Mobile gaming is arguably the place where you’ll find the most innovation and variety, and the iPhone is home to a thriving scene for both casual and hardcore players alike.

If you’re still a newcomer to this world, the amount of choice will blow you away. So how can you make your own games, and what are the top titles to take inspiration from?

Getting into mobile game development

There are a few steps involved in turning an idea for an iPhone game into a playable piece of software, including:

To get in on this growing industry, you need a good concept on which to base your design. Playing many different types of mobile games will give you a grounding in what works, what doesn’t, and what trends are hot right now.

There are various game engines that are suitable for iPhone development, including Unity. You’ll need to get to grips with these tools or hire someone who’s already a veteran at harnessing them, in order to convert your design into the finished product.

Making money from an iPhone game is done in a few ways. You can sell it on the App Store for a price. You can offer it for free but include in-app purchases to generate revenues. You can use advertisements to earn cash without making your game a premium-priced product, and there are different ways to increase your ad revenue in mobile games.

Which games are worth playing right now?

There are a ton of excellent iPhone games out there, as mentioned, and your options include experiences such as:

Following the free-to-play model, this beat-em-up is inspired by the Super Smash Bros series but takes things a step further with its own unique cast of characters, moves, and special abilities.

One of the most successful games of the last half-decade, Clash Royale lets you compete in real-time battles against other players using a combination of old-school tower defense mechanics and the application of card-based skills that keep things fresh.

An example of an iPhone game that also appears on home consoles and PC, showcasing just what portable devices can do today, Dead Cells plops players in procedurally generated levels and lets them hack and slash through a world that’s part neon cyberpunk, part dark fantasy. Permadeath makes things tense, but every mistake is a learning opportunity.

Another long-standing recommendation for players who prefer turn-based competition to in-the-moment reactions, this Blizzard release is a collectible card battler where randomness is almost as important as skill in determining the outcomes of matches.

Ported across from PC, the majestic and terrifying Alien Isolation is graphically impressive and also unique in the way that it implements and mixes up the tried and tested tropes of survival horror.

Lots of games are adopting the Norse aesthetic at the moment, but few do it with such flair and character as Oddmar. It’s a puzzle platformer that refuses to put itself into a single box, and instead blurs the lines between multiple genres, which is a good lesson for budding developers to learn.

If you want to see how the big development studios handle mobile gaming for the masses, Call of Duty Mobile is a great example. It’s free in its basic form but uses paid add-ons to rake in cash, and has millions of people hooked.

We’ve just scratched the surface of the iPhone’s extensive game library, so don’t be shy about testing out other titles and seeing what clicks with you. 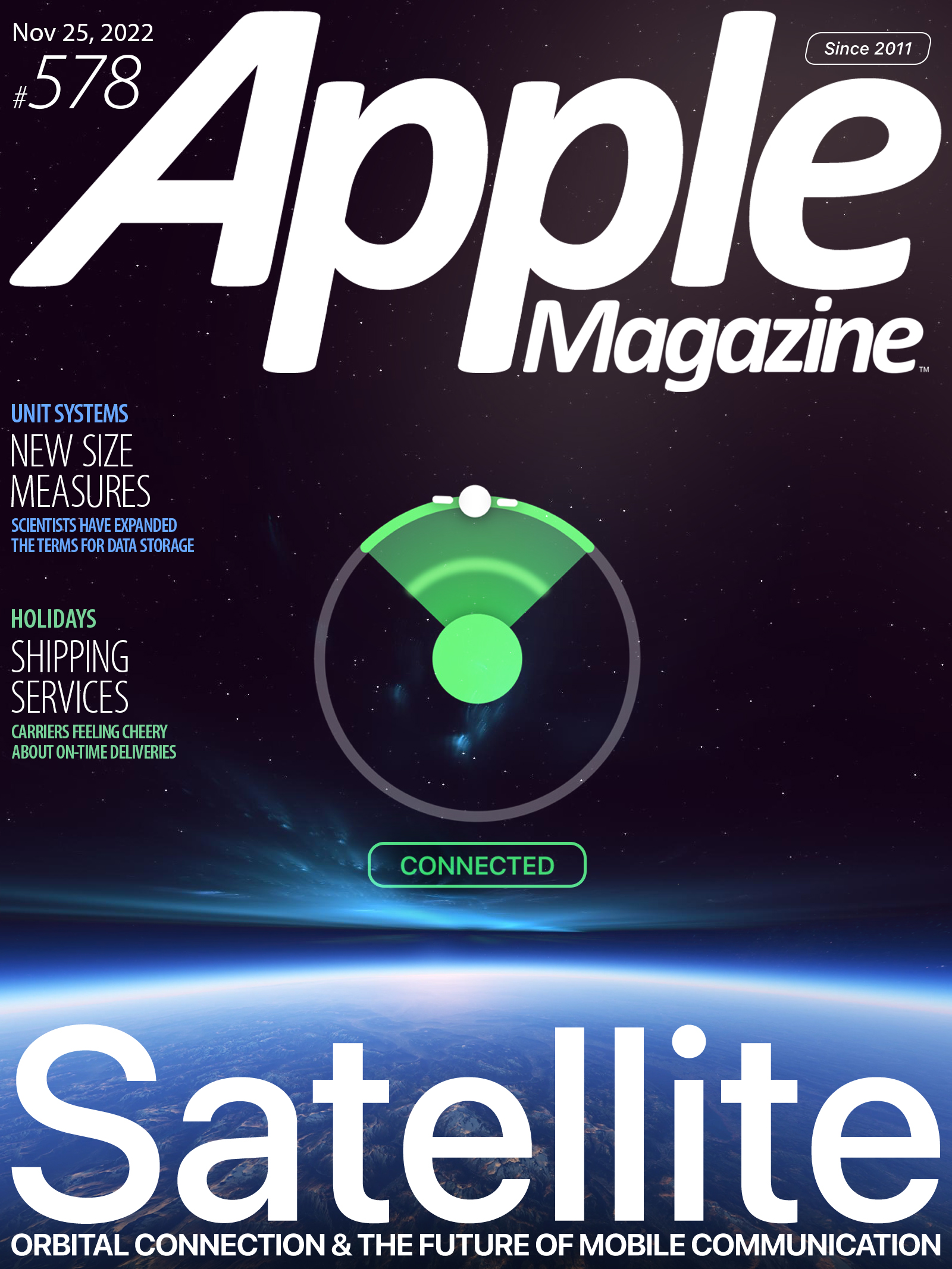