As reported in English by Alternative Nation, he told the German language site that his time with Klum back in 2002 remains “one of the most beautiful memories in my life”, adding: “The hottest woman in the world was my girlfriend, that made me really proud. I saw her and immediately fell in love with her.”

While conceding that “I was at that time a selfish ass, Heidi had just come from a broken marriage”, he enthused: “A man can be happy, with a woman like her at his side. She is not only beautiful, but also intelligent, a successful business woman, and great mother.”

He declared: “I was and I am still a big fan of her.” You could soon become a big fan of the Red Hot Chili Peppers album The Getaway, which is now on the iTunes Store and Apple Music. You can subscribe to AppleMagazine to read more about that album; below, Kiedis talks about its lead single. 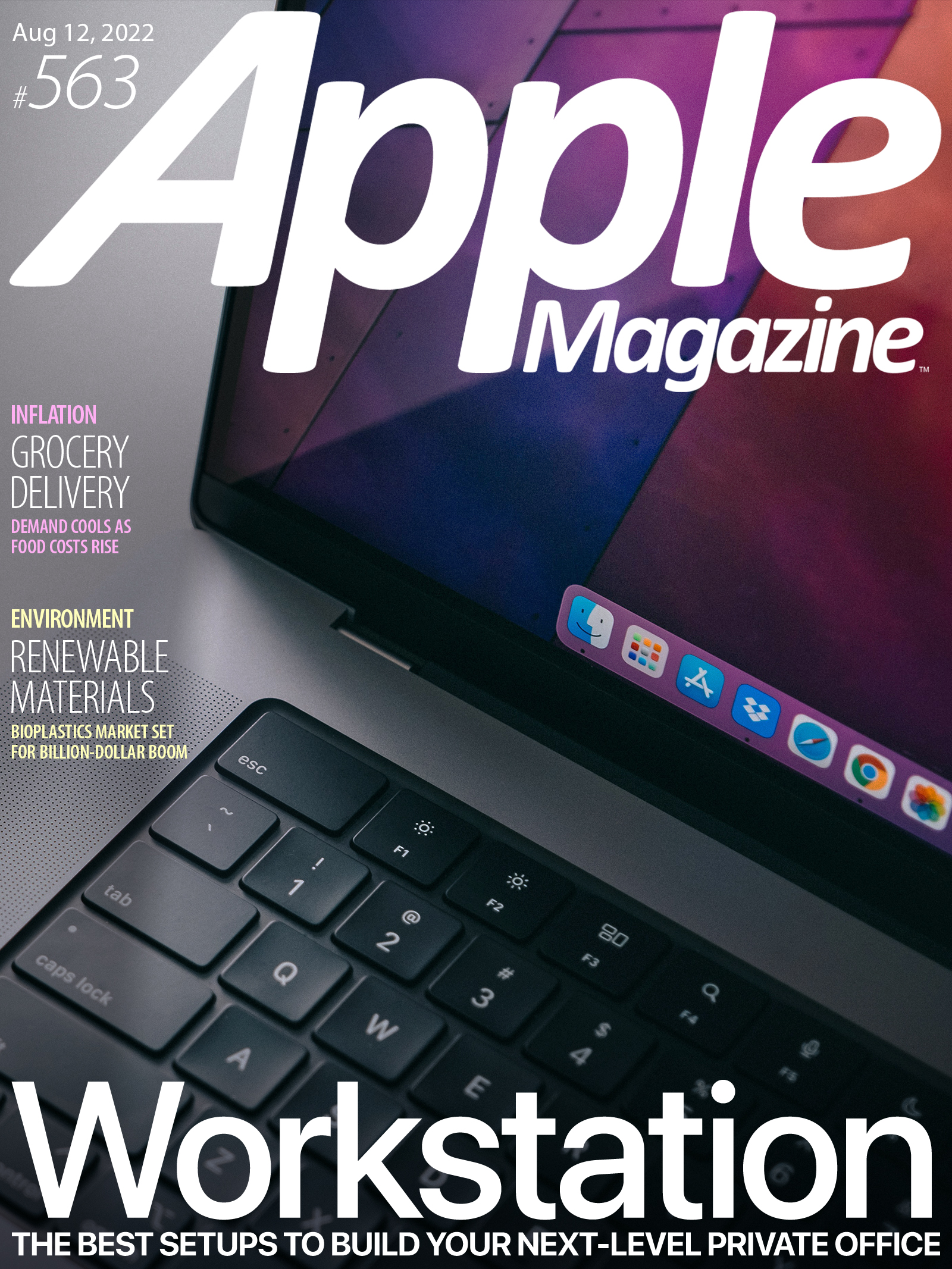