Apple has reportedly pulled the plug on its augmented reality glasses project.

According to DigiTimes Taiwan, the company has “terminated” development on its AR glasses, with the team disbanding earlier in the year to move to other projects.

Many sources have suggested that Apple was working on its own augmented reality glasses which would be set for release as early as 2020, with Ming-Chi Kuo expecting to see the new product in the first quarter of next year.

Bloomberg’s Mark Gurman has also suggested that the company was set for a 2020 glasses release, but now it appears that won’t be the case.

It’s important to note that DigiTimes has a mixed record when it comes to reporting on Apple projects, but the news outlet is citing another report in this latest release, suggesting that the rumor is indeed true.

Various other outlets have since run with the story, though Apple is unlikely to officially confirm or deny that it has shelved one of its projects, something it wouldn’t publicly admit to.

Kuo had previously suggested that Apple Glass would be sold as an accessory to the iPhone in a similar manner to the Apple Watch, offering a secondary display and allowing users to check their notifications on the go.

He added that the company was set to enter mass production by the fourth quarter of 2019 with a release in Q1 or Q2 of 2020.

In 2017, Bloomberg’s Mark Gurman added that the company would run the headset on a new variant of iOS called rOS, short for reality operating system, but that the company had not decided yet how it was going to let users control the device; one idea was touchscreens.

A year later, CNET suggested Apple was launching glasses with an 8K display in each eye, which would not need an iPhone or a computer to work. Instead, the report suggested it would connect via a dedicated box, though this seemed uncharacteristic of an Apple product.

Apple has been working on virtual and augmented reality technologies for a number of years with many patents, and the company is also rumored to house an AR/VR research unit on its Cupertino campus, with hundreds of employees experimenting with new technologies.

It’s disappointing to hear that Apple has scrapped the idea of an augmented reality glasses project, though this could lead the way for new innovations via iPhone or Apple TV.

What are your thoughts on the latest development? Let us know via @AppleMagazine. 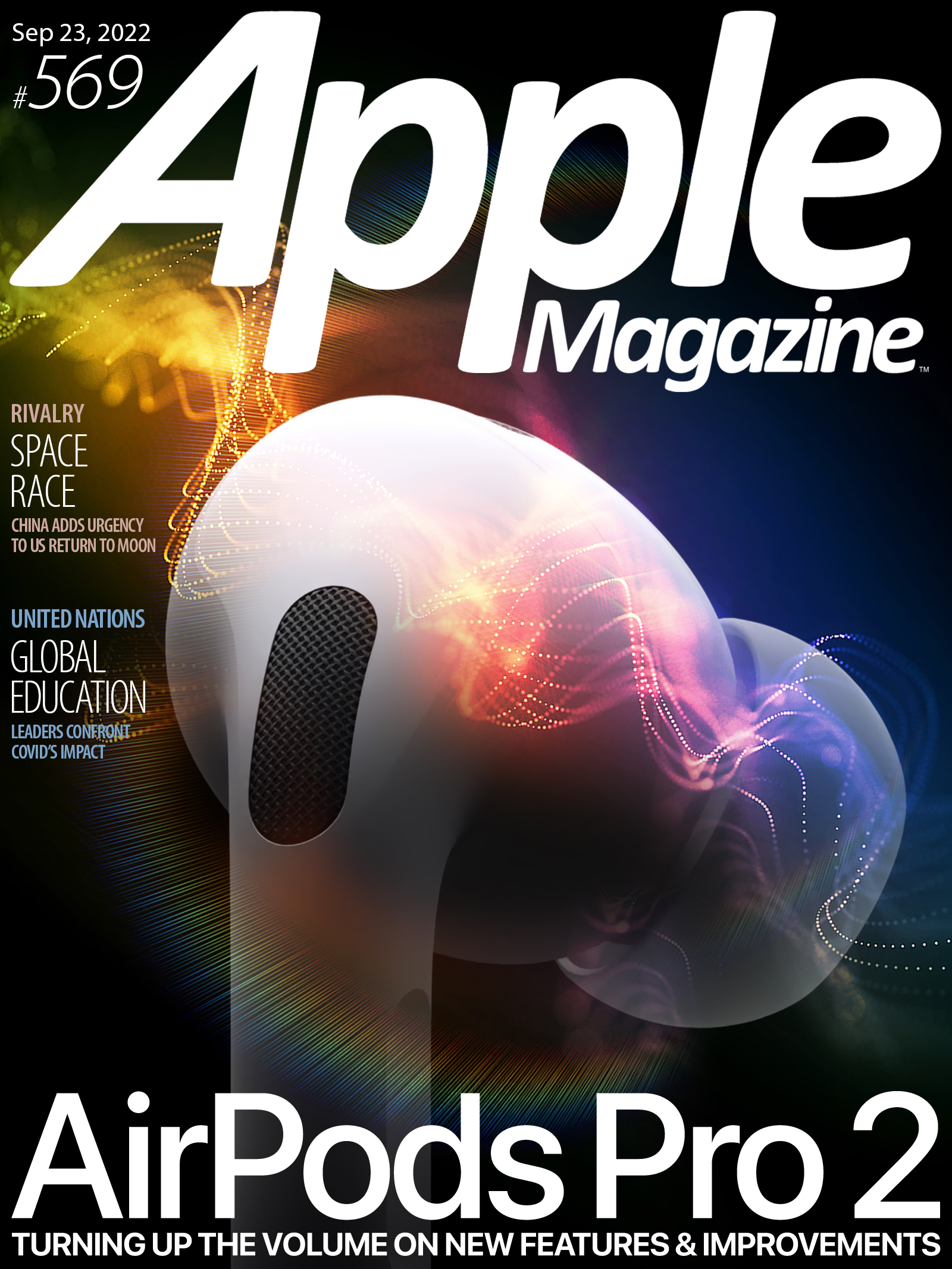