Solitaire will remain one of the most popular card games for a long time, and there’s no wonder why. The game can become insanely addictive, as it induces the player into a soft meditative state when he only has to compete against himself. But there are many situations when you cannot carry a deck of cards along with you anywhere you go.

As there are digital adaptations for dozens of card and board games, the same goes for Solitaire. And interestingly enough, Solitaire has probably hundreds of variations to play with Klondike Solitaire being the most played. There are many apps that let you play the famous game directly on your iPhone or iPad:

You know what they say that you don’t get too much quality from a free app, but this one is an exception. With Card Shark Solitaire, you’ll get a multitude of different variations of the famous card game. There are even a lot of custom effects that you can add yourself. Just in case you’ll need more Solitaire games, you have to aim for the paid version of the app.

Card Shark implies using an intuitive drag and drop system to make the gameplay very comfortable. The piles will be automatically split using simple drag and drop gestures. The app includes a lot of supported games, such as:

Solitaire 7 allows you to play the classic Klondike card game, and it’s focused on being suited for iOS 7. The interface looks very friendly and intuitive, and the collection includes 35 of the most popular versions of Solitaire, whether you want to choose from Free Cells, Klondike, Alaska, Spider, and more.

There are plenty of exciting game features here, and we can mention:

We have to admit that we all hate ads, except for those who make them. Probably the best thing about Solitaire City is that it contains no trace of any ads! In this game, you’ll find a nice collection of top Solitaire versions such as Yukon, Pyramid, Klondike, and a lot more. Solitaire City is optimized enough for both smartphones and tablets, as it takes full advantage of all screen sizes.

Once you choose to upgrade to Solitaire City Deluxe using a single in-app purchase, you’ll also get to enjoy the following games as well:

Solitaire is a pretty old game, as the Microsoft version of it for PC is over three decades old. The word ‘Solitaire’ comes from the Latin word ‘Solitarius’.

Solitaire Bliss has been around for years, and they continue to improve their game play. Their navigation makes it easy to start a game, undo moves, and use hints to help you progress in the game. You can play the game on their apps as well as on their website. You can also create an account to save your games and track how much you’ve won. Solitaire Bliss includes:

Solitaired is known for a variety of thematic and custom decks. The company’s goal is to blend education with card games. As such, you can play solitaire with a deck that shows notable women in technology or heroes in space flight. They also have other fun card decks showcasing cute dogs and foods. You can play over 500 games, which are all compatible with iphone browser.

If you’re looking for a high quality experience in an app, look no further than the solitaire game by TripleDot studies. They have all the basic features like hints and unlimited games, but you can enjoy them on their extremely smooth interface. Their over 400,000 reviews speak for themselves! 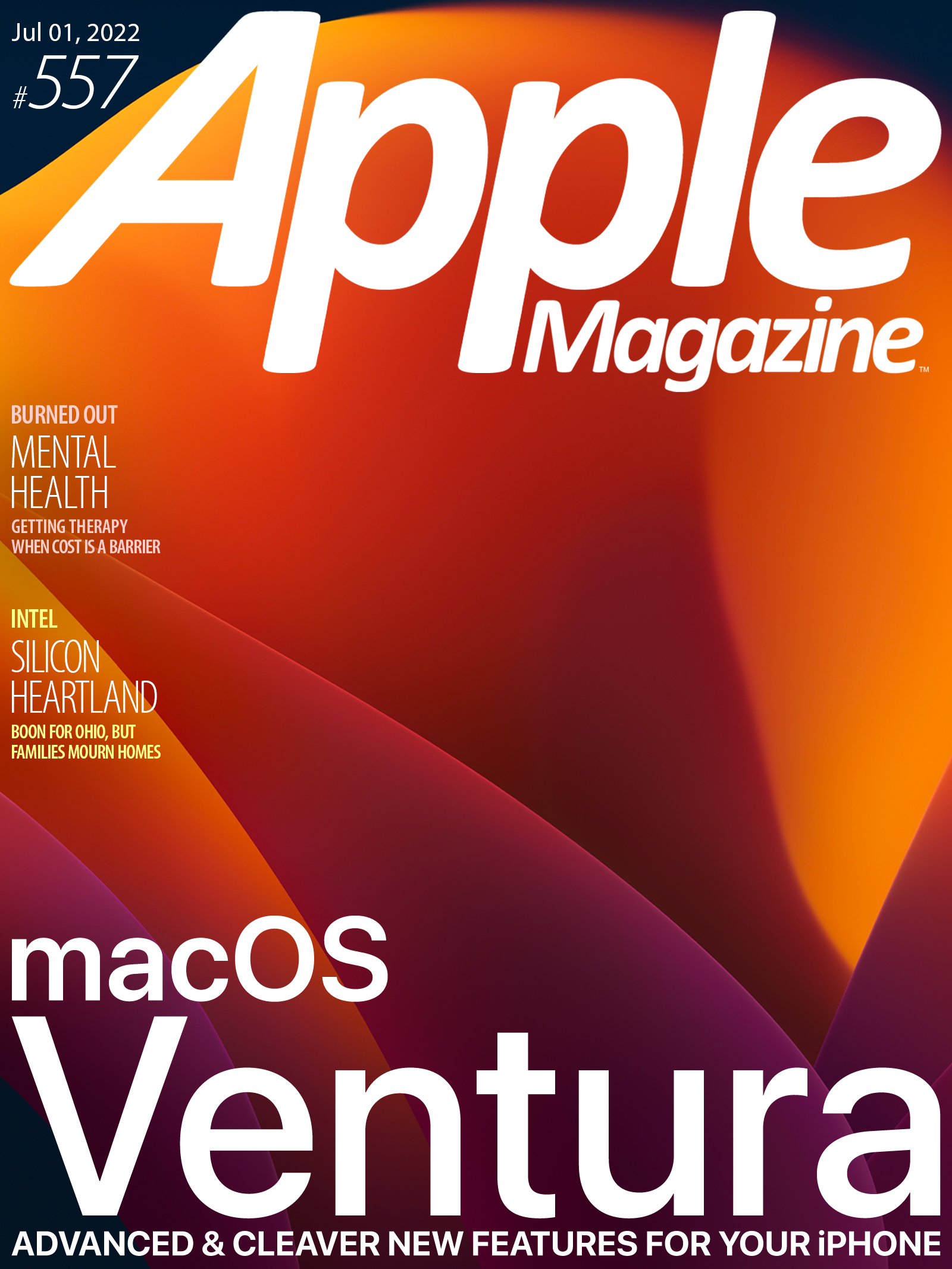