This week, The High Court in London, England saw the start of a $4.3 billion class action lawsuit brought by a privacy group, Google You Owe Us. They claim their namesake illegally used algorithms to secretly track and collect personal data from over 4 million UK iPhone users.

The group accuse the technology colossus of collating users’ browser information, via ‘The Safari Workaround’ technique, according to The Guardian. Covert material, including race, sexuality and financial habits were used to categorise people for advertisers. Furthermore, Google have previously settled in the US for similar claims, to the tune of $39.5 million.

The head of the privacy group, Richard Lloyd said:

‘I believe that what Google did was quite simply against the law.’

In particular, he alleges the algorithm sidestepped Apple’s Safari default browser settings, which use cookies to block third-party tracking. The accusation is that Google undertook this action deliberately, to access users’ browsing history.

Additionally, court documents show that, if they lose, Google may have to reimburse millions of affected UK iPhone users around £750 ($1,000) each, according to Bloomberg.

However, Google believes that the type of ‘representative action‘ as brought by Mr Lloyd is baseless and should be deemed inadmissible in court. Likewise, their lawyers contend that no evidence exists that the Safari Workaround resulted in disclosure of information to third parties.

In response to the claim, Tom Price, communications director for Google UK said:

‘The privacy and security of our users is extremely important to us. This case relates to events that took place over six years ago and that we addressed at the time. We believe it has no merit and should be dismissed. We’ve filed evidence in support of that view and look forward to making our case in Court.’ 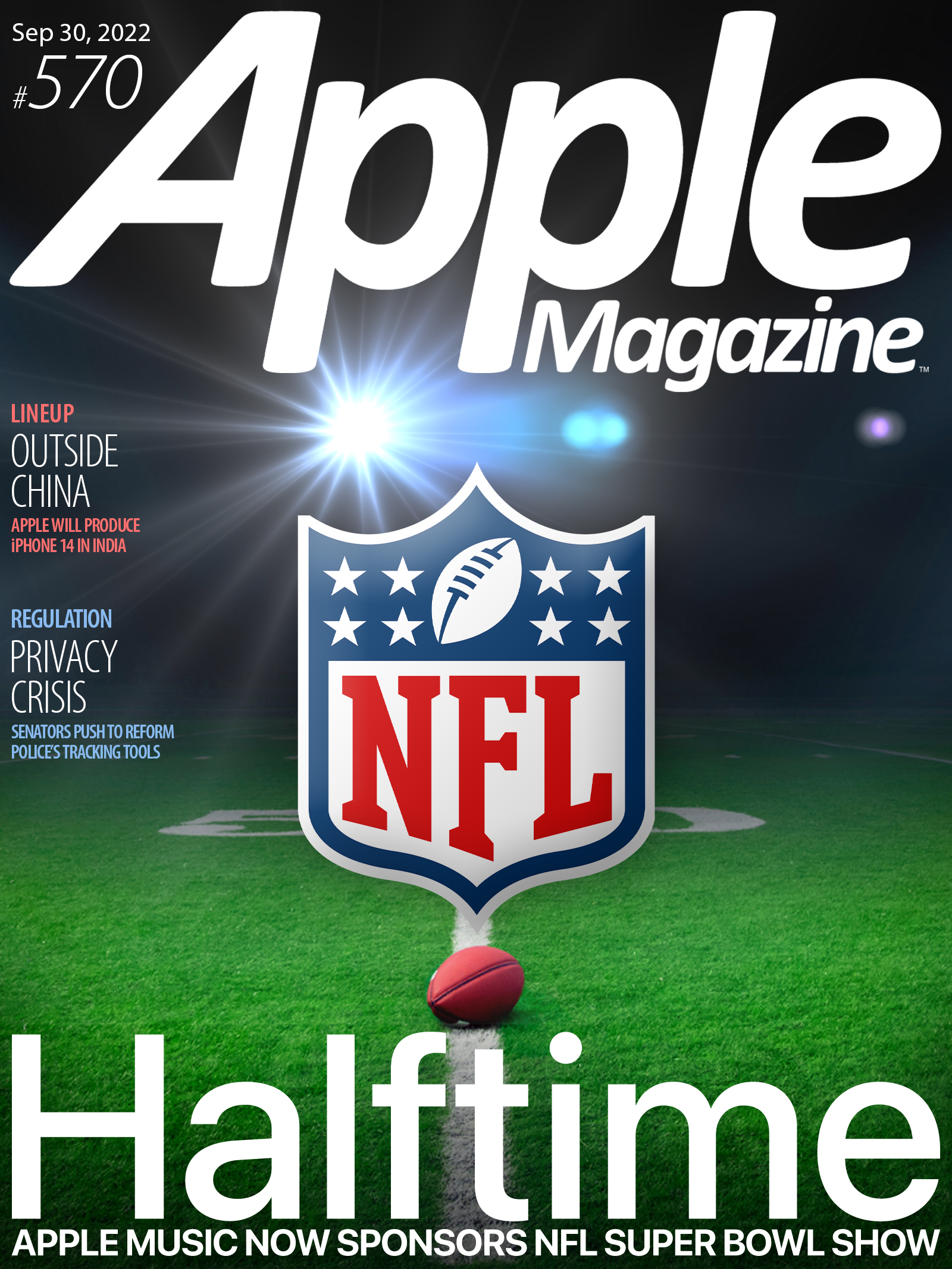