It’s easy to see why security-conscious buyers usually purchase Macs. Thanks to the security features in Mac hardware and software and the guarded nature of the Apple ecosystem, Macs are less likely to suffer from breaches than PCs that use Windows. Still, research suggests that Macs are far from invulnerable to security threats.

For example, the 2020 State of Malware Report found that malicious threats like adware were more per endpoint on Mac systems than Windows. Moreover, researchers have found many dangerous viruses, ransomware, and spyware threats against Apple machines of late. The good news is that you can shield your Apple system from various threats by avoiding the following errors:

This may seem like a no-brainer, but don’t even think about downloading pirated software for your Mac because it can be a significant infection vector. For example, the ThiefQuest Mac malware spreads through pirated programs. Here is why avoiding ThiefQuest is a good idea:

There are two types of unsafe websites: malicious websites that hackers design from the ground up to infect your computer with malware or copy your credit card information, and hacked websites that use drive-by downloads or malvertising to attack your computer with malware. You can avoid the former by making sure you’re using the correct URL and paying attention to missing security certificates, browser warnings, and grammatical or graphical errors. And you can protect yourself from the latter by using secure payment options like credit cards and PayPal instead of debit cards.

Give your baked-in Mac security tools additional firepower by downloading anti-malware software that makes short work of Mac viruses and other malicious software. Recognizing the signs of a Mac malware infection can also be helpful:

Many computer users follow the “if it ain’t broke, don’t fix it” philosophy and ignore security updates when their system is running smoothly. However, not installing patches can be problematic because malware can take advantage of software vulnerabilities to infect your system. One example is the Silver Sparrow malware that researchers found on around 30 thousand Macs. Fortunately, Apple plugged the potentially dangerous problem with a software fix before users could suffer from a malicious payload. Likewise, Pegasus, the military-grade spyware, was stopped by an iPhone patch after sharing sensitive data with numerous bad actors.

Cybercriminals send out millions of fake e-mails every day, with malicious links and attachments, hoping to ensnare unsuspecting users. Phishing e-mails are a common infection vector for malware and can even trick people into replying with their confidential information. As a user of Apple products, please avoid opening any e-mail that appears suspicious or pressures you into opening an attachment.

With an increasing number of Apple users working on their computers and mobile devices nowadays, hackers launch more sophisticated attacks to breach their security. The only option is to boost your security protocols to keep your data and systems safe. 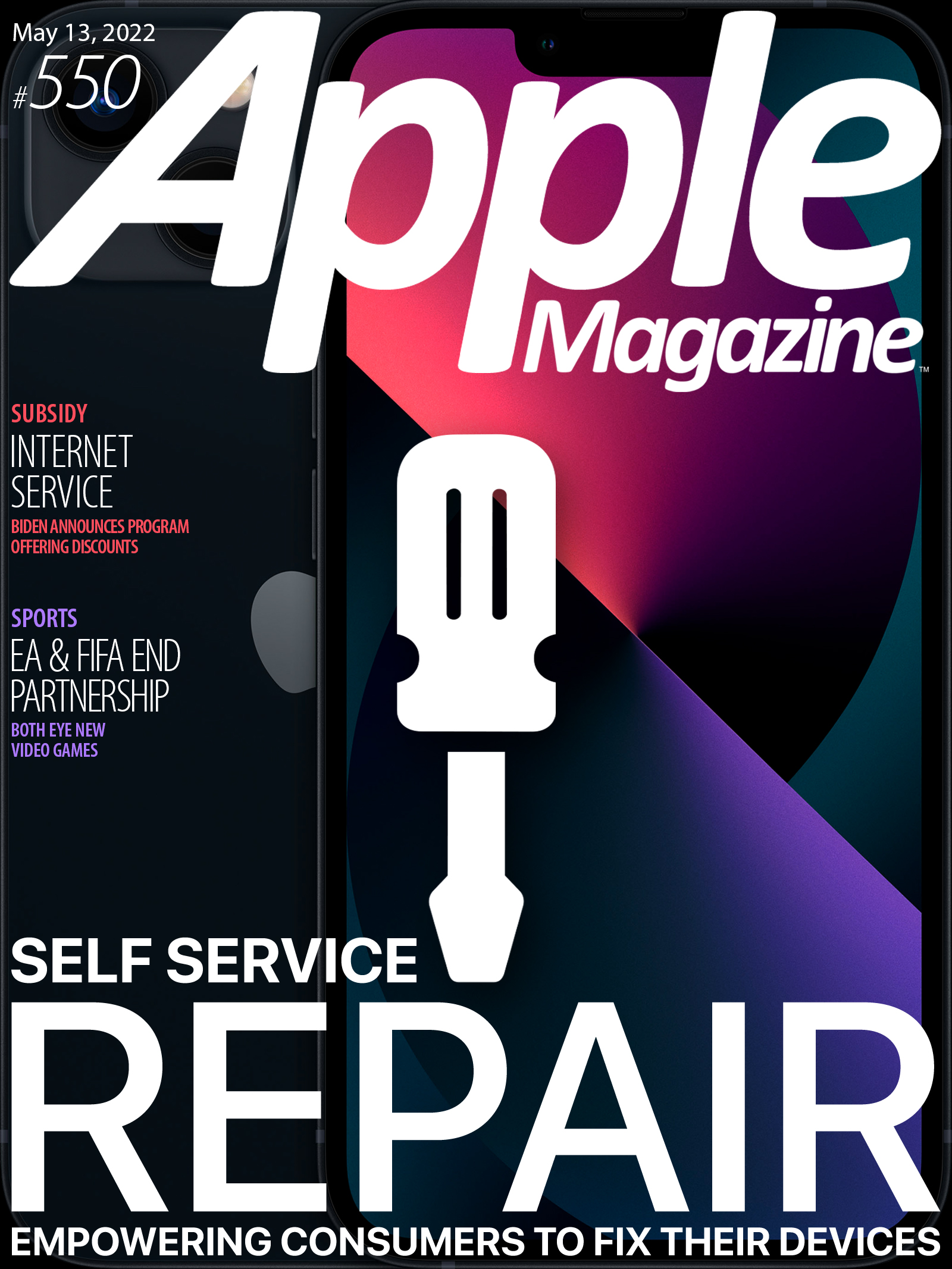