Apple is “on track” to launch four new iPhones in September, according to Ming-Chi Kuo.

The Apple insider previously suggested that Apple would release four new 5G-enabled iPhones in September, including devices that were sub-6GHz and mmWave capable.

According to the analyst, Apple would release mmWave devices in markets including the United Kingdom, United States, Japan, Canada, and Korea, and that the company would disable or even remove any 5G capability in markets that did not yet offer a 5G service.

The idea would be to offer iPhones without 5G capability to cut costs in other markets.

Following some rumors that Apple would stagger the launch of its new iPhone range, Kuo has come out to suggest that the Cupertino firm is “on track” for a September 2020 unveiling.

Apple will reportedly release both sub-6GHz and sub-6GHz-plus-mmWave iPhone models in its usual September window, with the first iPhones shipping in late Q3 of the year.

The news contradicts rumors from Mehdi Hosseini, who argued that Apple would launch new sub-6GHz models in its usual September slot, and then follow them up with mmWave models in December 2020 and January 2021 to cope with heightened production demands.

According to Kuo, Apple’s current development timeline for both models is on schedule, and he has a proven track record when it comes to forecasting the company’s product roadmap.

Are you excited to get your hands on the new iPhone? Let us know your thoughts – and any predictions or wishlist requests – on social media, and check back soon for more news. 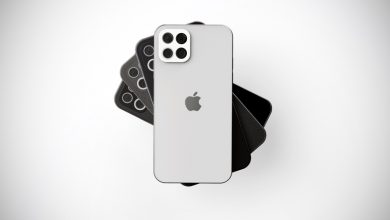 Preparations for iPhone 12 likely to be delayed over coronavirus

iPhone XR was world’s most popular smartphone in 2019

AirTags will be waterproof and charge magnetically 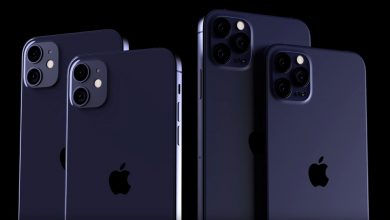