Apple didn’t make reference to macOS during its September Special Event keynote, but the good news is that its operating system update for the Mac has not been forgotten about.

In a change from previous years, where macOS and iOS were released in the same or following weeks, Apple has confirmed that it will release the full version of macOS Catalina to users in October.

What’s interesting to note that is that Apple would usually have confirmed a release date for the new OS by now, but the company’s updated webpage for macOS Catalina only states “available October”.

An actual release date for the new operating system has not yet been confirmed by Apple.

What’s new on the Mac?

Although Apple didn’t share any updates on the Mac or on macOS Catalina during its September 10 Special Event, the company did confirm that Apple Arcade games would be playable on the Mac.

However, it’s unknown whether users would need to upgrade to macOS Catalina for the new games to be downloadable and compatible, as macOS Catalina introduces the Project Catalyst framework.

A free one-month trial will also be offered, and users can share their subscription with their family.

As with Apple Arcade, Apple TV+  is priced at $4.99 per month per family, and users who purchase a new Mac, iPhone or iPad will receive a free year-long subscription to Apple TV+ as an incentive.

Are you looking forward to seeing macOS Catalina launch? Let us know on Twitter and check back soon for more Apple news and rumors, as and when we get them. 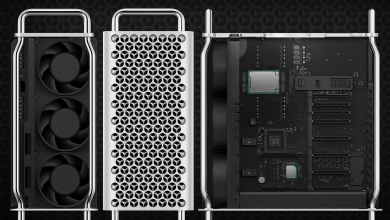 Apple could introduce Pro Mode on Macs to boost performance 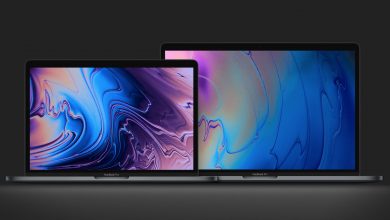 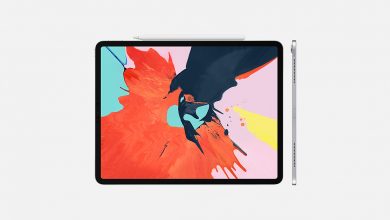 Computers: Why iPad Pro is worth the investment