Apple will reportedly release a second-generation version of its iPhone SE in 2018.

According to reports from Economic Daily News, an updated version of the iPhone SE will be assembled in India, where some of the current SE stock is currently made.

The rumored release will take place in quarter-one of 2018, between the months of January and March. This release date matches up with an earlier report from Focus Taiwan, who previously claimed that the new iPhone would be released in Q1 2018.

The first iPhone SE model was unveiled in March 2016 and looks like the iPhone 5s with a smaller four-inch display and metal casing design. The device uses Apple’s A9 chip, as used by the iPhone 6s and iPhone 6s Plus, and features a 12-megapixel rear camera.

Although the iPhone SE hasn’t been refreshed since its 2016 launch, Apple did double the storage of the devices to 64GB and 128GB in March of this year. The device was also reduced a few months ago and now starts at $349 for the 64GB model.

What are your thoughts on a new iPhone SE? Let us know on Twitter using @AppleMagazine. 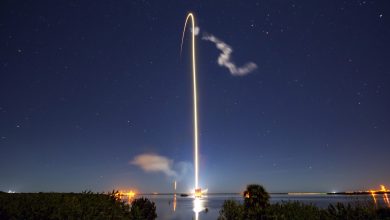 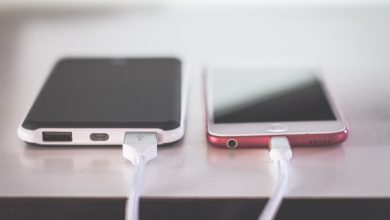 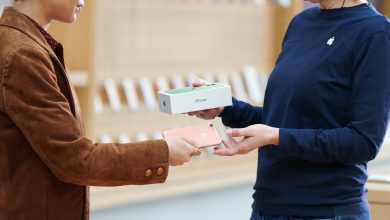 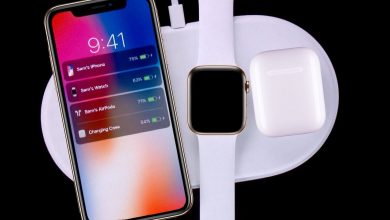 Mophie announces plans to launch its own version of AirPower