“I love England. The music, the fashion…” That’s what Scarlet Overkill, the super-villain voiced by Sandra Bullock, tells the minions in the currently-screening Minions movie, just before she asks them to steal the British monarch’s crown. However, if the film’s makers loved the country as much as this, we can only assume that their attention sometimes slipped. Here are some notable non-truths about Britain portrayed in Minions…

“This is Queen Elizabeth, ruler of England.”

So Scarlet also tells her little yellow assistants – but, well, she isn’t quite right there. Putting aside the fact that the name of England refers to just one, albeit major, part of the United Kingdom of which Queen Elizabeth II is the monarch, this queen does not actually rule any part of her country.

Real power is vested in the government led by her Prime Minister – which, in 1968, when the events in the movie take place, would have been Harold Wilson, who doesn’t appear in the film. Scarlet’s desire for the monarch’s crown therefore seems less comprehensible, but maybe the Queen simply seemed too strong a symbol of Britain for the filmmakers not to make a star.

It’s a fire hydrant, Jim, but not as the British know it…

For British viewers, this particular blunder will stand out like a sore thumb. One of the minions, Stuart, tries to chat up a yellow fire hydrant and later cozies up to two of them in a jacuzzi. Though this is clearly joking about the minions’ physical similarity to these hydrants, hydrants that look like this do not appear in Britain. As pointed out by IMDb, hydrants in that country simply comprise of pipes each indicated by a sign with a yellow background and a black ‘H’.

Given the abundance of gags mocking the British throughout the movie, it is hard to believe that this particular error was a deliberate one put in just for comedy value.

The sword in the stone: probably only the stuff of legend

As observed by Sight & Sound in their review of Minions, the movie portrays King Arthur’s sword in the stone as an actual tourist attraction in London. This attraction doesn’t exist, and it is doubtful that King Arthur even existed as he is commonly depicted in legend, let alone became king by removing a sword from a stone. Nonetheless, some interesting theories about the plausibility of the ‘sword in the stone’ have been put forward – here is an interesting article for beginners to this subject. 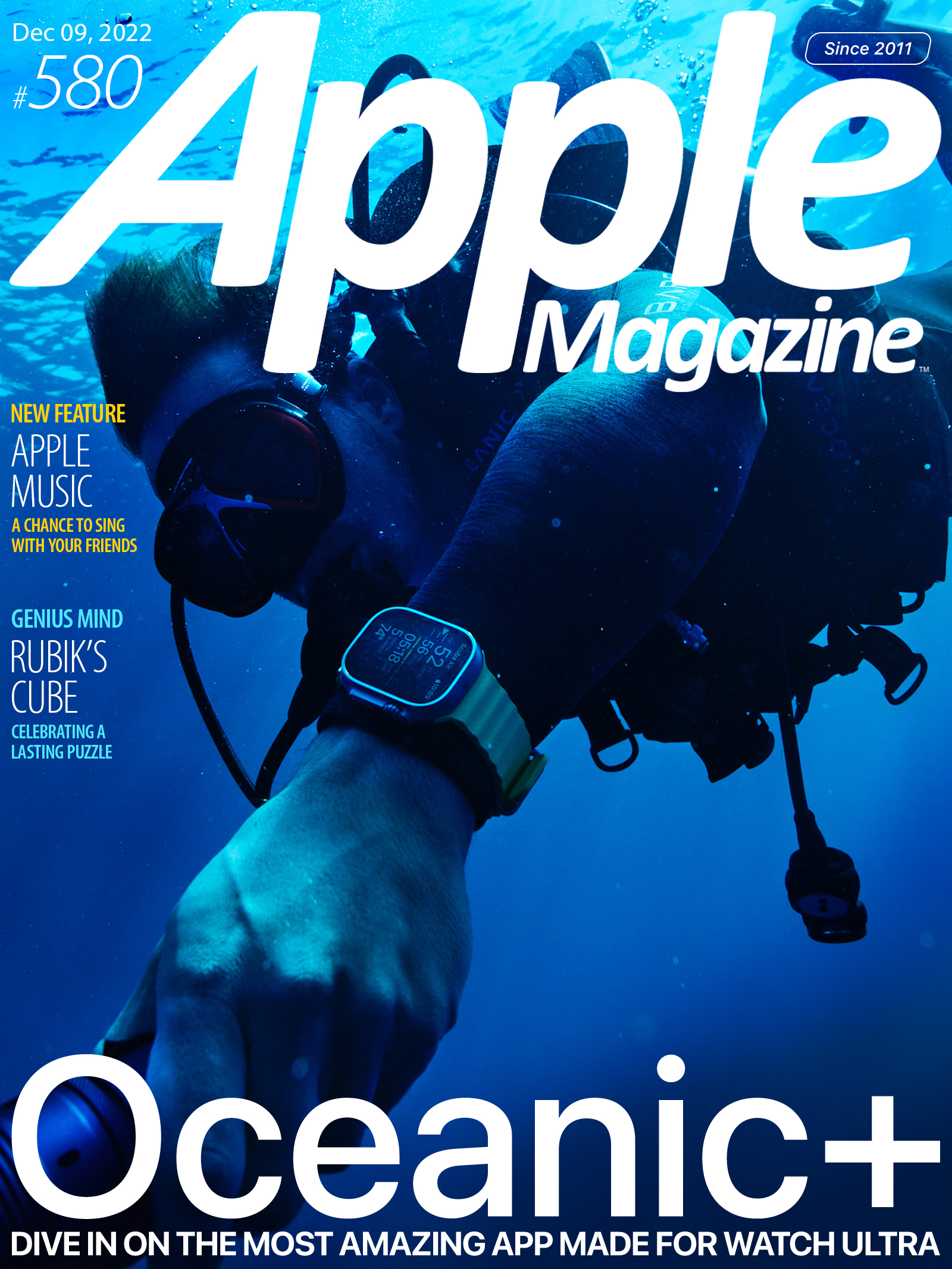