This month, Apple are set to move their employees into their new Apple Park campus, a futuristic HQ situated in Cupertino, California. As construction has progressed, we’ve seen some footage taken by overhead drones but now, thanks to Alex Westerlund who seems to be a dab hand at Minecraft, we have a whole new look at the spacecraft-like headquarters.

Although we saw some initial takes on this project earlier in the year, Westerlund has now released a video which shows the entire campus as it is now. This project apparently took a grand total of 413 hours of work, starting as a hobby and then growing into a full-time commitment.

In Minecraft, players design landscapes and buildings using cubes. This proved a challenge when it came to duplicating the ring design of Apple HQ although it didn’t stop Westerlund from achieving complete accuracy when it came to the construction plans and topographical maps of the area.

My humble tribute to Apple, I present Apple Park! After 413 hours of work starting in December 2015, here is the result. It started out as a simple project, something to do when I binged on Minecraft, but it slowly evolved into a full-time project, with over 166 hours of work put in during the final month of the project.

What drew me to this is my appreciation for end to end design and a crazy idea in my head that said ‘Hey let’s build the world’s curviest campus in a video game based on cubes.’

In the video, you can see almost every aspect of Apple’s new campus which includes a fitness centre, Steve Jobs Theatre, café and atrium that reportedly cost $5 billion to build. There will also be an Apple Store and visitors centre on the premises for non-employees. Apple Park was the last project that the company’s late founder Steve Jobs was involved in. 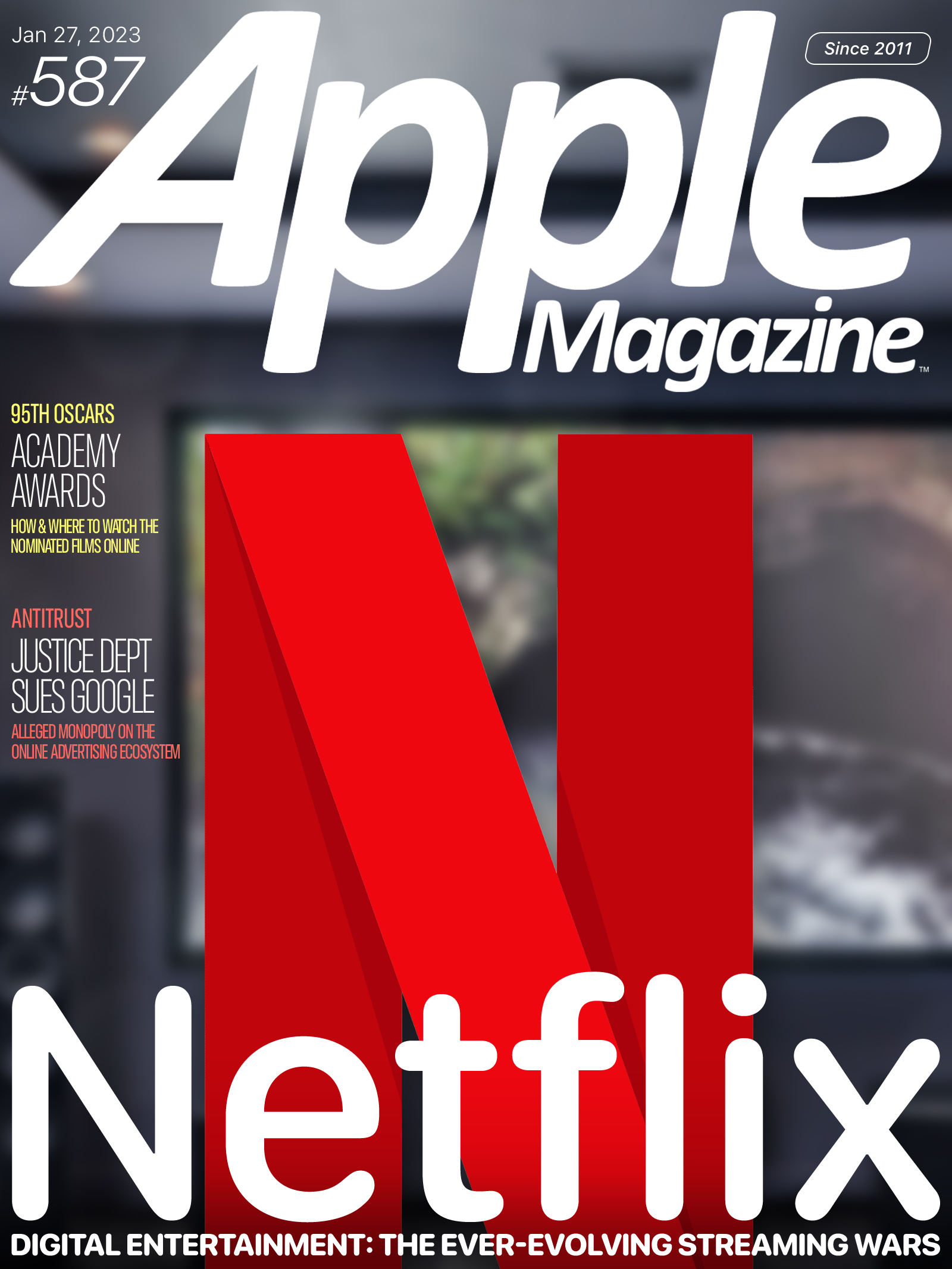