Just as was expected, Apple’s CEO Tim Cook attended this year’s Loveloud festival which took place at the weekend. It’s a festival that’s dedicated to “igniting the vital conversation about what it means to unconditionally love, understand, accept, and support LGBTQ+ youth in our communities.”

Cook took to the stage just before Imagine Dragons, and offered brief words of advice to those in attendance before introducing the band. Cook addressed the audience with the message that they are “a gift to the world”, going on to say that there’s no need to struggle to be “what someone else thinks is normal”, pointing out that normal may be the worst word ever created:

“I stand before you tonight as an uncle, a sports nut, a CEO, a lover of the beautiful Utah outdoors, and a proud, gay American. I come to deliver a simple message that I want every LGBT person to here and to believe.”

“You are a gift to the world,” Cook said. “A unique and special gift, just the way you are. Your life matters. … My heart breaks when I see kids struggling to conform to a society or a family that doesn’t accept them. Struggling to be what someone else thinks is normal. Find your truth, speak your truth, live your truth.”

“Let me tell you,” Cook continued. “‘Normal’ just might be the worst word ever created. We are not all supposed to be the same, feel the same, or think the same. And there is nothing wrong with you.”

“I know that life can be dark and heavy, and sometimes might seem unreasonable and unbearable, but just as night turns to day, know that darkness is always followed by light. You will feel more comfortable in our own skin, attitudes will change. Life will get better and you will thrive.”

You can watch Cook’s speech below:

There were also plenty of pictures of Cook circulating on Twitter, both on his personal account and on others.

During Cook’s tenure at Apple he has been a vocal champion of LGBTQ+ issues and has regularly participated at Pride Parades in San Francisco while being a vocal opponent toward legislation that allows for discrimination. 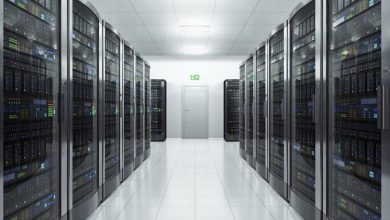 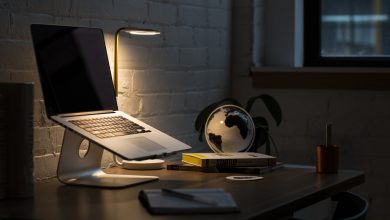